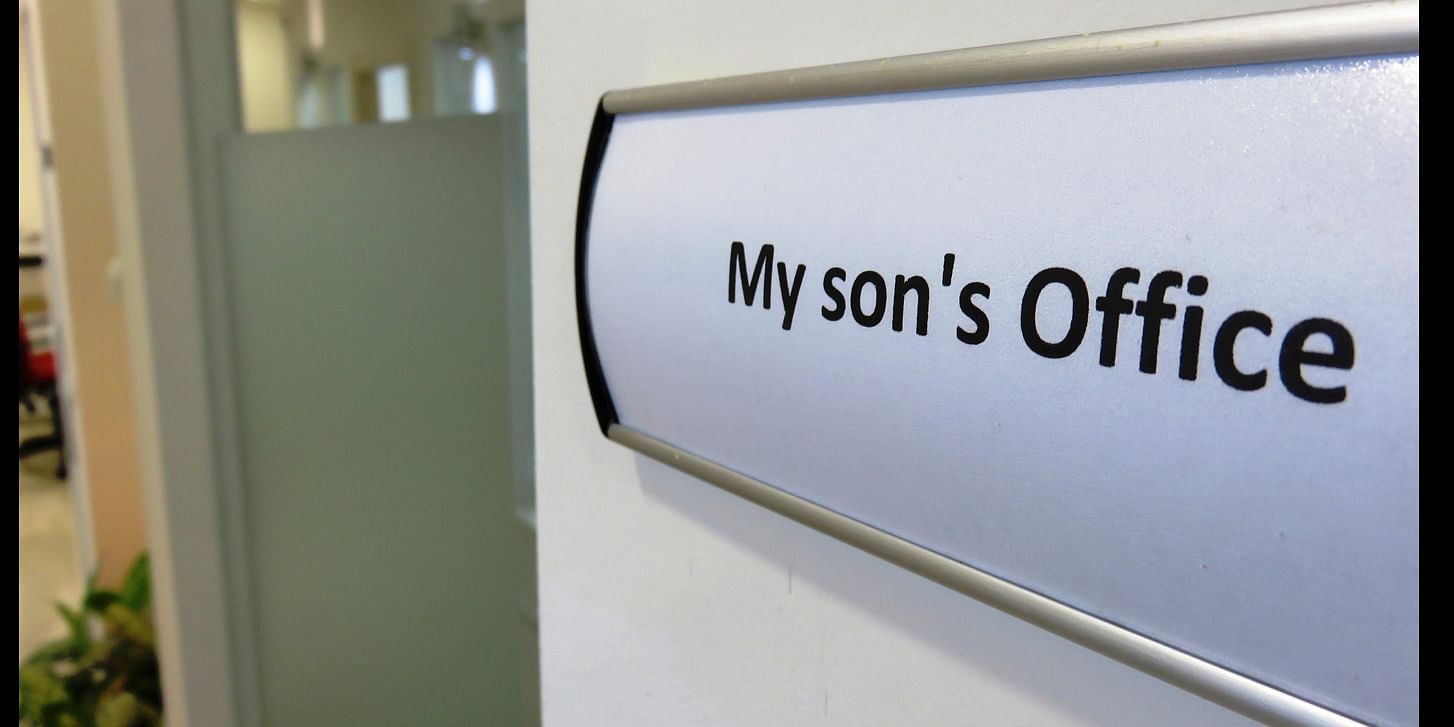 One inherits a lot from their parents, be it through nature or nurture. Children pick up on their parents’ behaviour and take to imitating them. Often parents are their heroes, the people they aspire to be one day. So, it’s only natural for someone to take up the same profession as their parents. The problem lies in the fact that their loving parents might just let them in, in turn shutting the door on many who dreamed of taking a different road from the one that their kin walked on.

Nepotism is wrong. There are no explanations or excuses that can ‘right’ it. But before pointing fingers and placing blame, one must understand that a person following his or her parents’ or relatives’ profession doesn’t mean nepotism was involved. Sometimes, people work hard and get into a job they love, only to be sneered at because it is assumed that they got in easily. This assumption discredits the work they put in, and it devalues their abilities and talent. That being said, nepotism is still very prevalent in most industries. Bollywood has been in the spotlight lately when people started calling out certain directors and ‘stars’ for making the industry inaccessible to new people with no family ties. But are those people the only ones to blame for this inbred world of Indian cinema? No, they encouraged and promoted nepotism, sure. But, the audience devoured it without complaint. At least with Bollywood, the audience is in the wrong as well.

The entertainment industry is not the only one reeking of nepotism. Politics is another major one. Although it is neither an industry nor a profession, it is considered as both, and that is where the main problem lies. Politics is supposed to be a service, and not a money-making industry laden with corruption. When one begins to think about it, if political leaders of a nation come from a few families, and people are scared of their power, then is this democracy a mask to hide the real monarchs? Because isn’t nepotism in politics just monarchy?

Parents want their kids to make it in life, and if they can provide their offspring with a high-income job, then why not? If it is a private business, then, by all means, you can go ahead and shove that silver spoon in everyone’s face. It is still nepotism, but there is hardly anything anyone else can do to prevent it. But the story is different when it is an industry that is public and meant for all. In those cases, it isn’t just wrong, but it is cruel to deny people with real talent and potential a chance, just so someone with nothing but a surname that fits the job gets the callback.

No one should inherit a profession. No one should have an advantage over a fellow candidate based on their links and ties. Someone inheriting a profession is what breaks the ones that worked for theirs. Hence, the practice must be called out and discouraged. Else, those that grew up with normal spoons would not be able to dream about stars, for the sky full of star-lings would have no place for mere earthlings.

Yes! I talk to myself for advices.