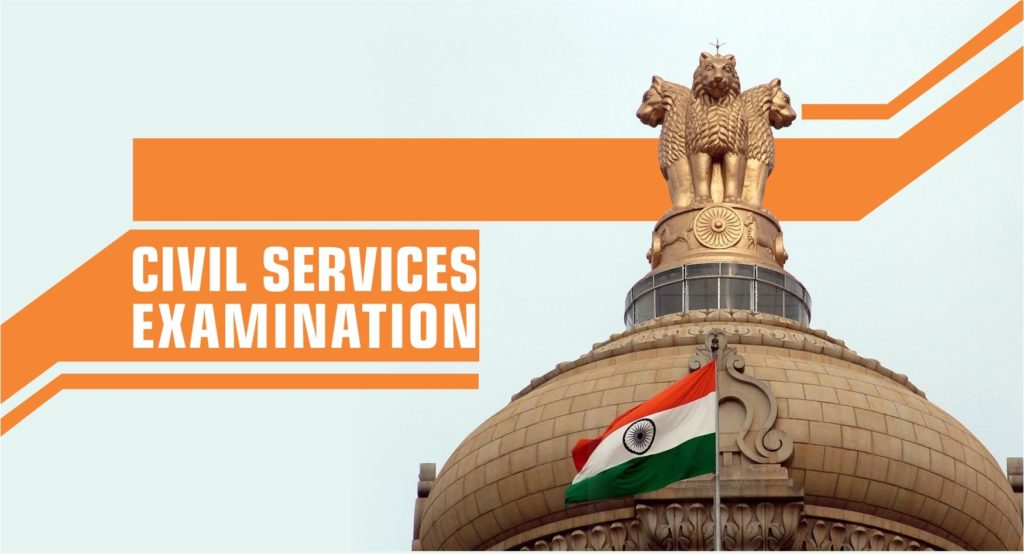 The civil services examination is one of the toughest competitive exams, conducted by the Union Public Service Commission (UPSC) for the admission of Grade-A officers for recruitment. Grade-A officers include Indian Foreign Services (IFS), Indian Administrative Services (IAS) and Indian Police services (IPS). This examination is conducted in three phases. First is the preliminary examination followed by the main examination. If the candidate can clear these exams then comes the last part of the exam which is the personality test in which a series of interviews takes place. If we see the history of these examinations, it dates back to the British era and civil services tests conducted by the old Indian empires- Mughal Empire and Mauryan Empire to ensure that suitable candidates are given the title. This exam is of the essence and hence requires a set of rules to follow. Eligibility criteria are published on the official site of UPSC. Recently, UPSC increased the number of attempts and age limit for the candidates. Formerly for the general category, it was 26 years and the maximum number of attempts was 4. Present-day, the age criteria have been increased to 32 years and a total of six attempts. This gives the students a fair advantage, they have more time to prepare and can even have a backup plan if they fail to do so. It is a nationwide view that the civil services IAS exam is one of the toughest exams in India and even in the world. It is even considered the ‘Mother of all exams.’ The success rate is indeed even less than 1%. But we if see the background of the candidates who clear all three exams are mostly those who come from a normal candidate which proves that it only requires enough determination, focus and discipline. Practice, improvement, and retry are the three keys for qualifying an IAS exam.

We know that cracking the exam is not easy. Therefore, we should thank and be proud of these officers who play an important part in running the country efficiently. 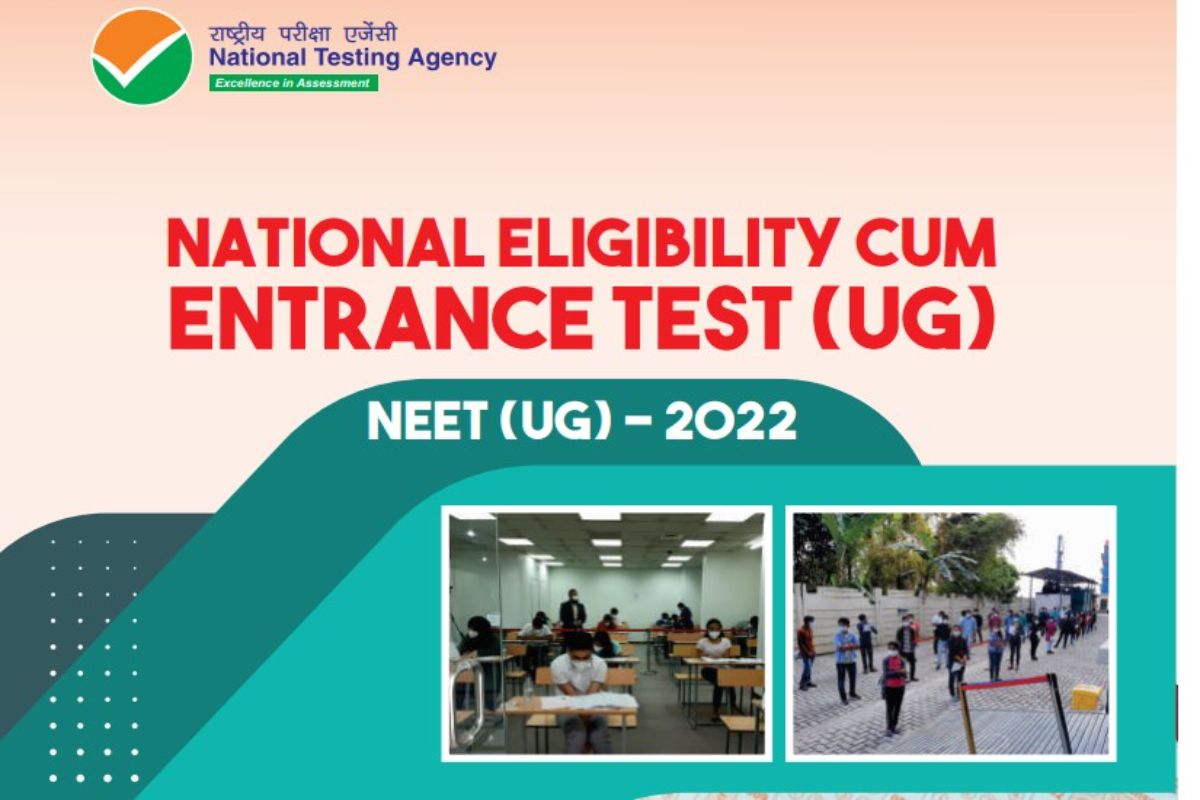 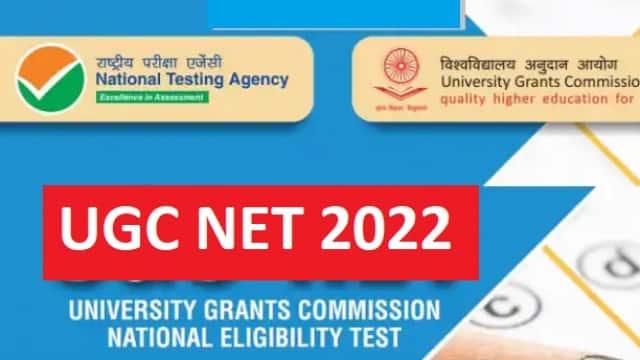