KEEPING UP WITH THE PRESIDENT 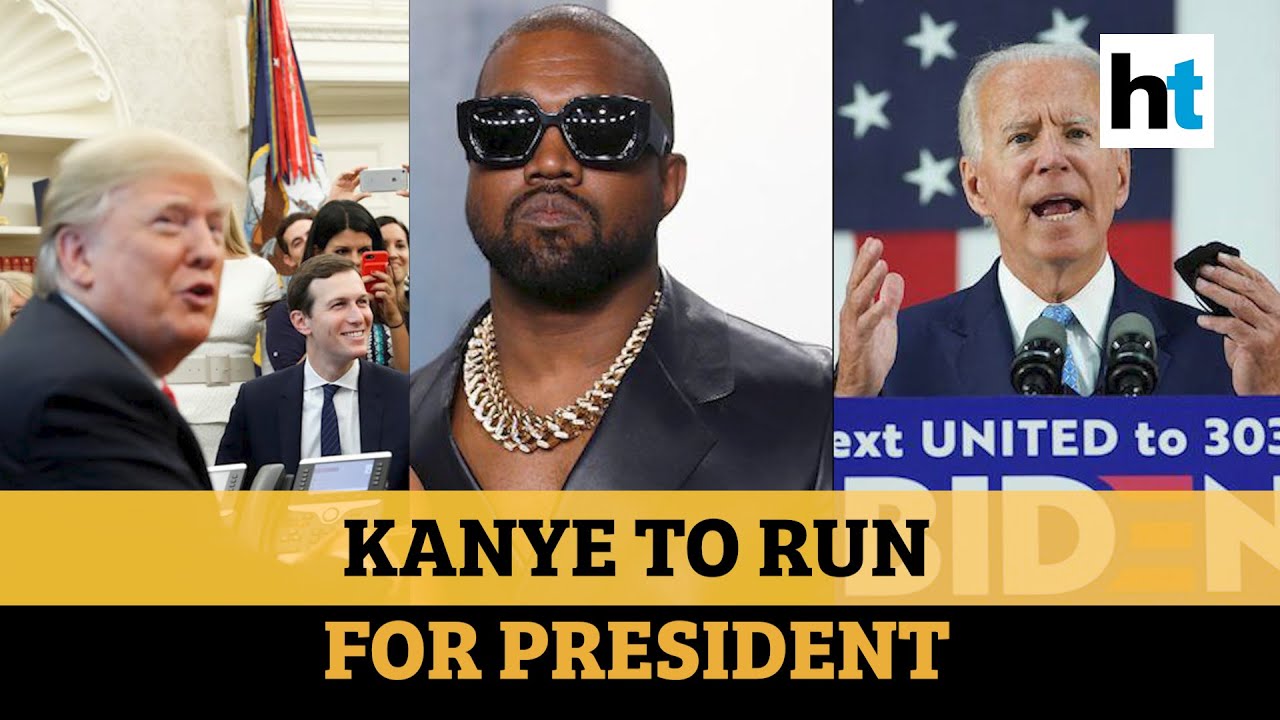 American general elections always bring something unusual and exciting for the world to see but who could imagine Kanye West running for the president. The day Kanye made it official by tweeting about it, it was on top of the news and a trending hot topic for everybody on social media to discuss. I personally cannot even imagine Kim Kardashian West, a fashion icon being The First Lady of The United States after all these years on the screen. If this wasn’t surprising enough then he also has Elon Musk’s support as the campaign advisor. It couldn’t have been better! Right?

I realised it was not just me who speculated this to not be sure since he missed many state deadlines to appear as a third party candidate, but as it turns out, the actuality of this action was legitimate. People have had mixed views about him running for president, including me. He has made some political controversial statements in the past which may come and bite him now. The fact that he made pleasantry out of the four hundred years of slavery that people suffered from by claiming it as a choice, makes me doubt if he actually stands for the #2020vision he hopes to see and build a future. But we all are aware of how politicians, be it any country, leave no stone unturned to prove themselves as the best candidate and that the people should believe in them.

Kanye West launches his presidential campaign with a digressive rally on the 20th of July. Because of the vast use of social media and internet, opinions of people can vary. Platforms like Instagram and Twitter have had been flooded with “memes” since the day he announced his bid, but now what’s been trending is that how he ranted about abortion and pornography while tears running down his cheeks. He revealed some personal details which caught attention rapidly. Was it a publicity stunt? One can never know about the celebrities, but what we do know is how he almost aborted his first child North, just the way his father wanted for him. There was no way statements like these won’t catch up with the audience. The Kardashians have been a popular and hot topic for years. To know about their lives has been a trend for a long time now. So could it have been to gain attention? One can only speculate!
Joe Biden, a Democratic has had great support from leaders and celebrities. On the other hand we have, Donal Trump from the Republican, who currently is refusing to publicly accept the 2020 elections result. It’s ironical how statements like these make you wonder if you actually are free at all, but at the same time make you laugh a little.

A rapper, American pop star to be seen as the president of one the biggest superpowers, will surely be interesting. But what do we know? He may or may not win but what we can be sure of is being updated about the top trendsetters of our time! It feels like a guilty pleasure to me. Should it?

Designer Masks: Insensitive or a manifestation of art?