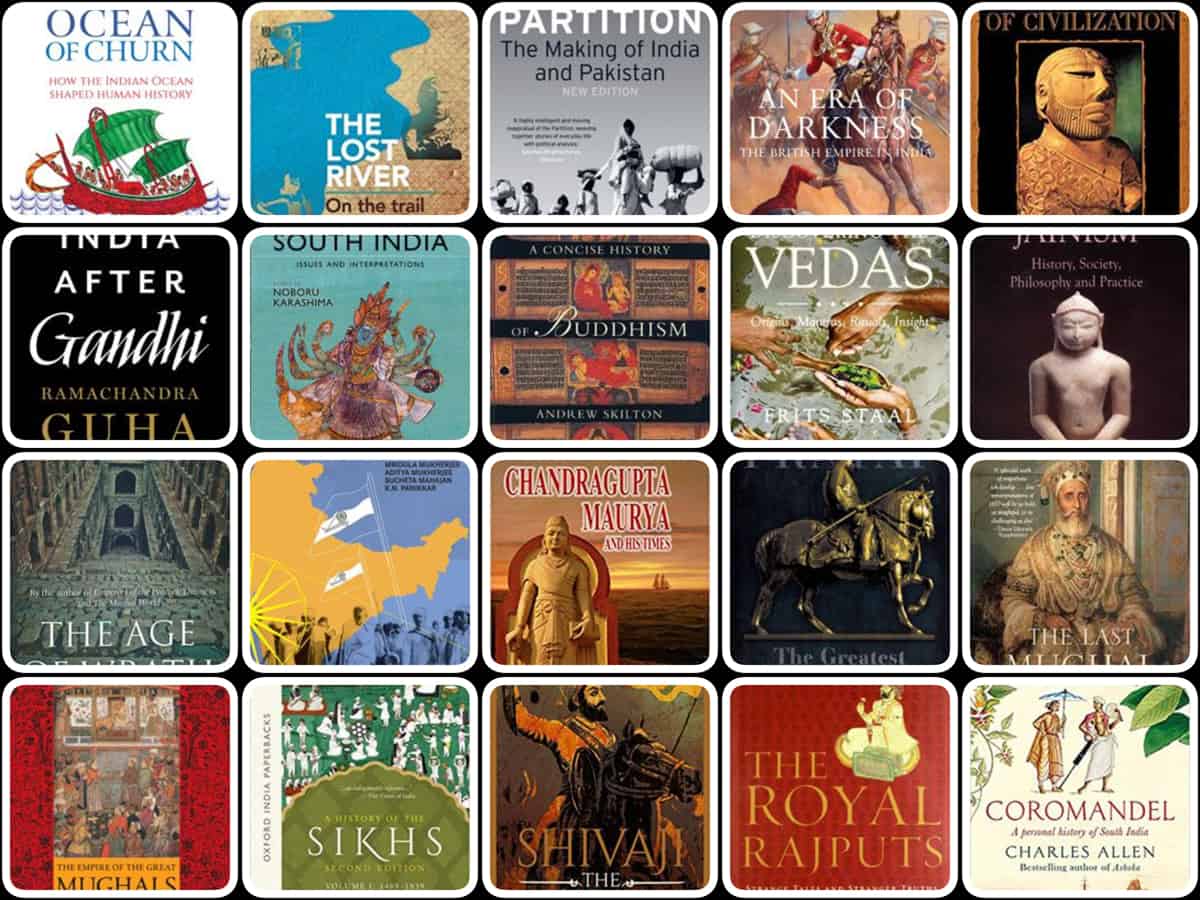 Indian history is mesmerising; our scriptures bear the testimony of its richness and opulence that's bewildering. A few authors have tried touching the vast topics but those who did, made a difference! India has to offer rich and award-winning literature masterpieces which are critically acclaimed. An avid reader should not miss the books written by the following authors to get a taste of the Indian literature.

Amish Tripathi
Amish is known for his fast-selling Shiva Triology, which got a lot of praise from the readers. He is known to have created an entire era from scratch and built a mythological masterpiece comprising Immortals of Meluha, The Secret of the Nagas and The Oath of the Vayuputras. The trilogy is intriguing even for a reader who doesn't hold interest in this genre.

Chitra Banerjee Divakaruni
An award-winning author, best-seller poet and activist, Chitra Banerjee Divakaruni is an Indian author settled in the US. She paints her fictional characters with such great details that they seem as good as real! In her novel, The Palace of Illusions, the Hindu mythological epic Mahabharata has been told from Draupadi’s point of view. Chitra has many books under her belt; The Forest of Enchantments, Mistress of Spices, Arranged Marriage, and her latest, The Last Queen to name a few.

Arundhati Roy
In her debut novel, The God of Small Things, Arundhati tells the story of fraternal twins whose lives are destroyed by the ‘love laws’. Her books usually talk about social issues, the government, politics and everything around. Some of the other books written by her include The Ministry of Utmost Happiness, The End of Imagination, and My Seditious Heart.

Aravind Adiga
A writer and a journalist, Aravind Adiga won the 2008 Man Booker Prize for his debut novel, The White Tiger. The novel provides a darkly humorous perspective of India’s class struggle as told from the perspective of a village boy. Aravinda encapsulates the lives of the working-class in India through the protagonist, Balram.

Satyajit Ray
Satyajit Ray is a well-known Indian film director, music composer, documentary filmmaker besides being an exceptional author. He has created two very famous characters, Feluda and Professor Shonku, in a series of books. Ray’s protagonist, Feluda, a Kolkata-based detective, has made every Indian kid in the ’80s an amateur detective. The series was critically acclaimed and adapted into movies too.