JEE (Advanced) scheduled to be held on July 3 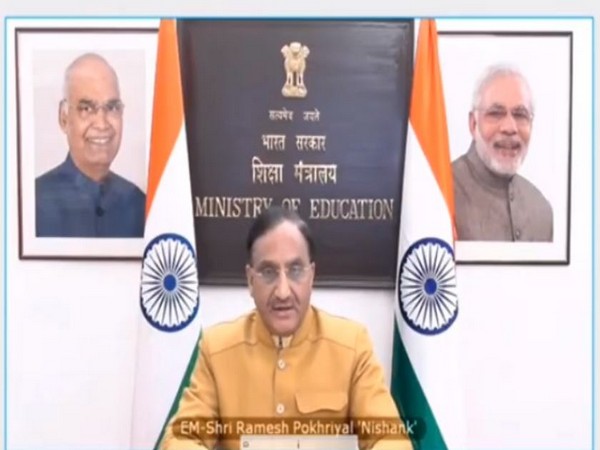 Union Education Minister Ramesh Pokhriyal 'Nishank' on Thursday announced the eligibility criteria for admission to the Indian Institutes of Technology (IITs) and the date of the Joint Entrance Examination (Advanced) 2021 as July 3, 2021.

The Union Education Minister announced that the government has decided to again remove the minimum marks eligibility criteria for admission to IIT which was earlier pegged at 75 per cent.

"The eligibility criteria for admission to any program in IITs will be performance in class XII or (equivalent) board examinations. The candidate is required to pass class XII with the following subjects: Physics, Chemistry, Mathematics, one language and any other subject other than the above four," Pokhriyal added.

Union Education Minister further said that for effective preparation for this exam, students can use National Test Practice this time as well. This app has been developed by National Testing Agency (NTA) to enable students to take mock test of JEE exam.

The minister further assured students that the government will make adequate efforts to protect them from COVID-19 during the exam. Education and security are both important for the government, he said.

The education minister had in December stated that the JEE Mains 2021 will be conducted in four cycles this year, with the NTA holding the first phase on the aforementioned dates.

The minister further added that students can appear for the exam as per their convenience with candidates who have appeared for all four sessions having their best score in JEE Main 2021 being considered final.

The first edition of the Joint Entrance Examination (JEE) Mains will be held from February 23 to 26, followed by rounds in March, April and May.
The next sessions of the exam will take place between March 15-18, April 27-30 and May 24-28.

How self-publishing is gaining ground among Tamil authors