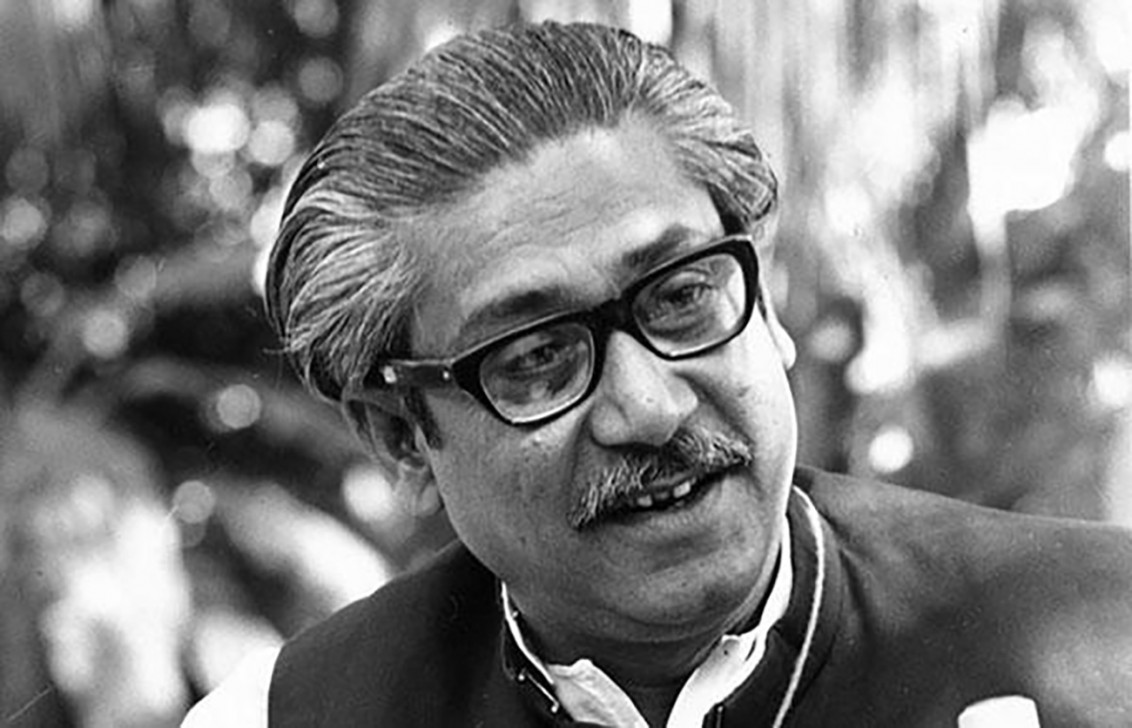 The Kolkata Book Fair will this year be dedicated to Bangladesh’s founding father Bangabandhu Sheikh Mujibur Rahman to mark the 50th year of the creation of the neighbouring country. The year 2021 also marks the birth centenary of Bangabandhu.

The annual book fair, which draws lakhs of visitors every year, has been delayed this year. The festival, usually held towards the end of January and early February, has been postponed to July 2021.

Tridip Kumar Chatterjee, president of the Publishers & BookSellers Guild, said that the pandemic and the upcoming Assembly polls in West Bengal are the reasons for deferring the mega event.

“The International Kolkata Book Fair 2021 will be dedicated to Bangabandhu Sheikh Mujibur Rahman and the Golden Jubilee year of independence of Bangladesh,” said a statement by the guild.

Deputy High Commissioner of Bangladesh Toufique Hasan, who was present at the announcement, said, “2021 is an important year for us and we are thankful to the guild that even in times of COVID-19 they have made Bangladesh the theme country,” Mr. Hasan said. He pointed out that the occasion also marks 50 years of India-Bangladesh relations. The diplomat urged the organisers to provide more space to publishers from Bangladesh. He added that last year about 40 publishers from the country had displayed their publications.

Last year’s edition of the fair had over 600 book stalls and the business had crossed over ₹10 crore. “We are happy to announce that, for the first time, the Publishers & Booksellers Guild will organise a book festival ‘Ekushe Bhasha Utsab’ on the occasion of International Mother Language Day. The festival will celebrate Bengali literature, language and culture,” the Guild stated.

From the world of Education: UK student connect