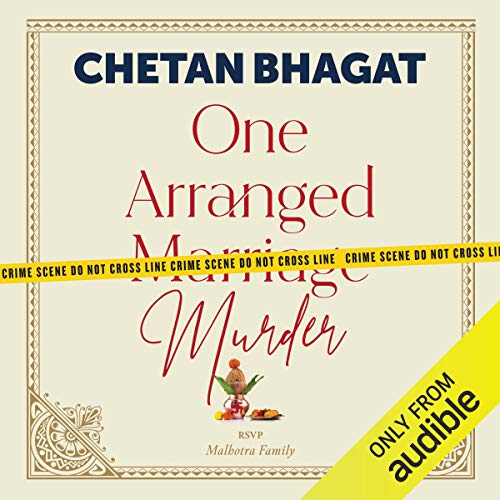 The novel starts with a conversation between Keshav and Saurabh. They had an argument or a little
fight Keshav thought Saurabh changed because of Prerna. For Saurabh Keshav body shamed Prerna.
Both of them met on a matrimonial site and fall in love especially Saurabh, he talked with prerna for
nearly two hours skipping his launch then he realized that he fell for her hard. They want to meet at
Prerna home for karwa chauth before even getting married. On that day Prerna got murdered.
Saurabh became prime suspect.

All her family members thought he is the one who murdered Prerna but he wasn’t. Before he came
to meet her, she already died.

Saurabh and Keshav both are working in a software company called cybersafe. Their parttime job is
to being a detective. It’s not a big company it’s a tiny one called Z detectives. They only get a couple
of petty cases like wives will ask them to find whether their husbands are cheating or not.

It’s exciting to see how the mystery unfurled itself. You won’t expect the killer would be this person.
This book isn’t boring. You can complete it in one sitting that’s how much interesting it would be.

Perfect romantic novels that will get you hooked for more