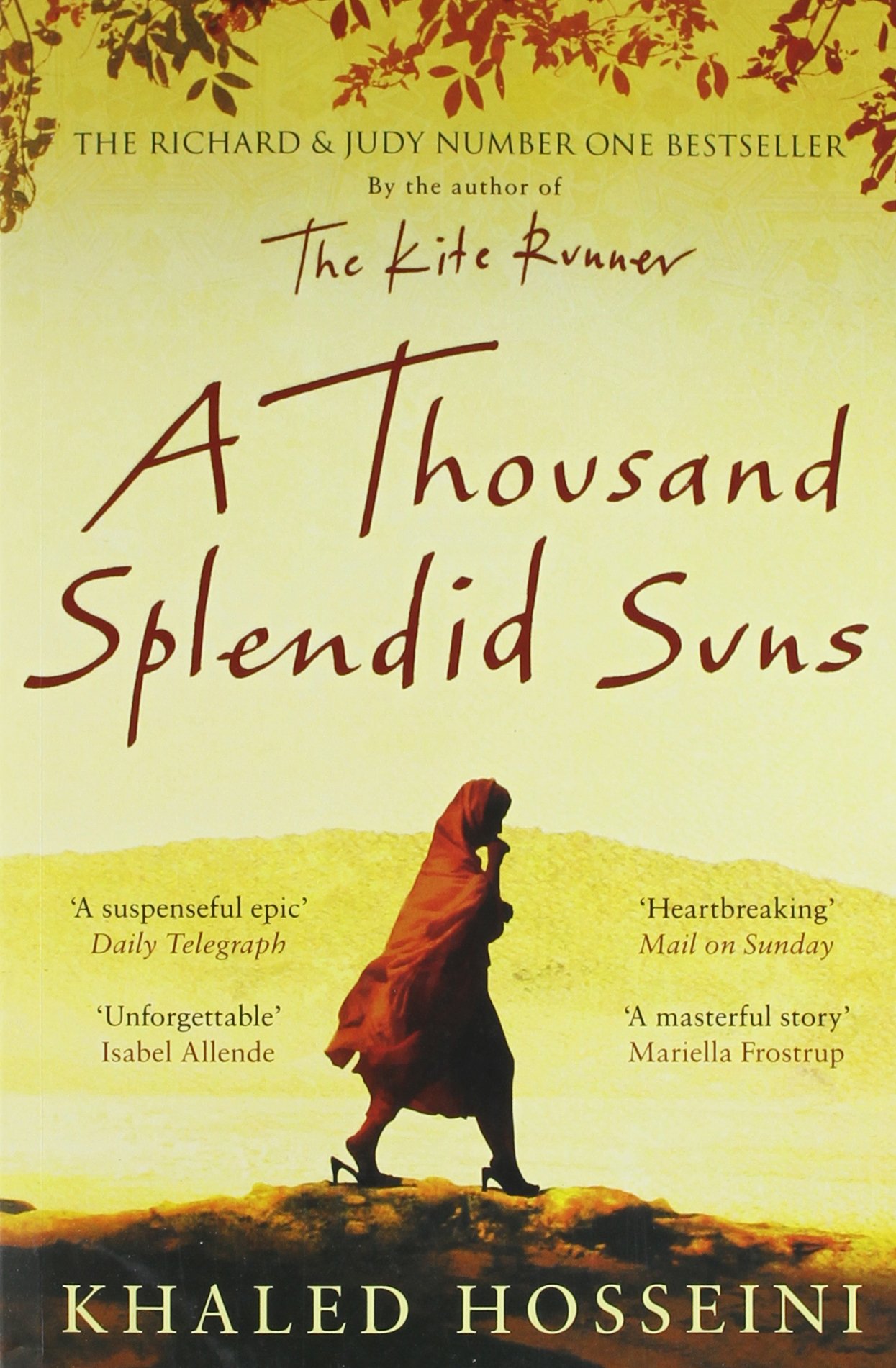 A Thousand Splendid Suns is a 2007 novel by Afghan-American author Khaled Hosseini, following his bestselling 2003 debut The Kite Runner. Mariam, an illegitimate teenager from Herat, is forced to marry a shoemaker from Kabul after a family tragedy. Laila, born a generation later, lives a relatively privileged life, but her life intersects with Mariam's when a similar tragedy forces her to accept a marriage proposal from Mariam's husband.

Hosseini has remarked that he regards the novel as a "mother-daughter story" in contrast to The Kite Runner, which he considers a "father-son story". It continues some of the themes used in his previous work, such as familial dynamics, but instead focusing primarily on female characters and their roles in contemporary Afghan society. 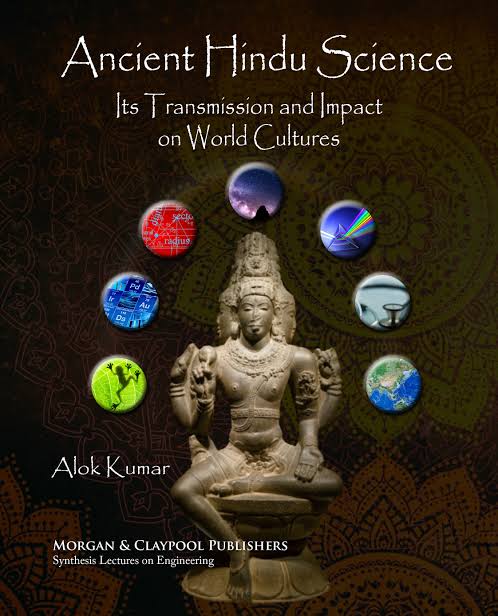 More Books of Drama and Classics

The Republic By Plato 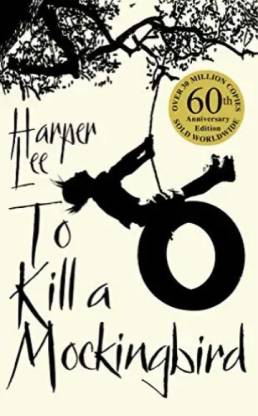