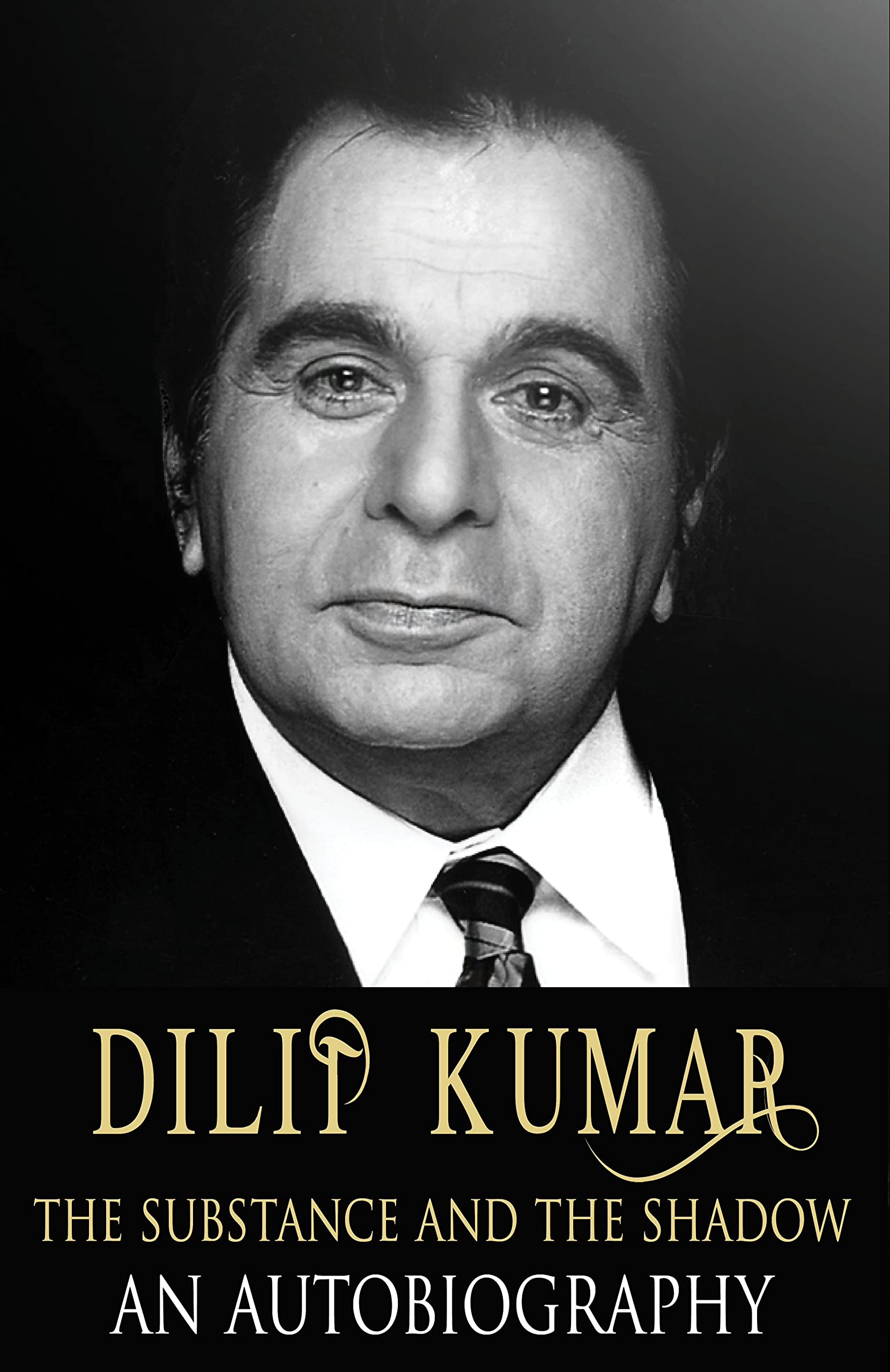 An authentic, heartfelt and compelling narrative – straight from the horse’s mouth – that reveals for the first time numerous unknown aspects of the life and times of one of the greatest legends of all time who stands out as a symbol of secular India.
Dilip Kumar (born as Yousuf Khan), who began as a diffident novice in Hindi cinema in the early 1940s, went on to attain the pinnacle of stardom within a short time. He came up with spellbinding performances in one hit film after another – in his almost six-decade-long career – on the basis of his innovative capability, determination, hard work and never-say-die attitude.