Gaban is a Hindi novel by Munshi Premchand, written in 1931. Through this novel, he tries to show the falling moral values among lower middle class Indian youth in the era of British India, and to what heights a person can get to, to reach the world of elite class,and maintain the false image as a rich person. It tells the story of Ramanath, a handsome, pleasure seeking, boastful, but a morally weak person, who tries to make his wife Jalpa, happy by gifting her jewelry which he can't really afford to buy via his meager salary, and then gets engulfed in a web of debts, which ultimately forces him to commit embezzlement. It is considered Premchand's best work, after Godaan. 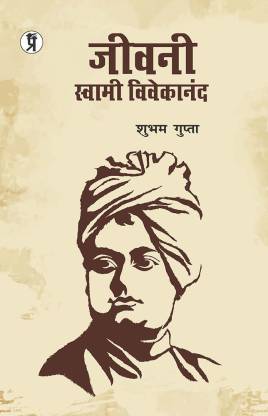 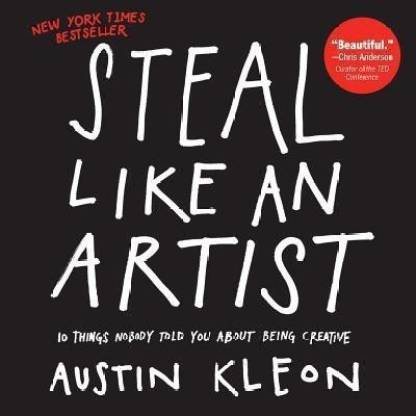 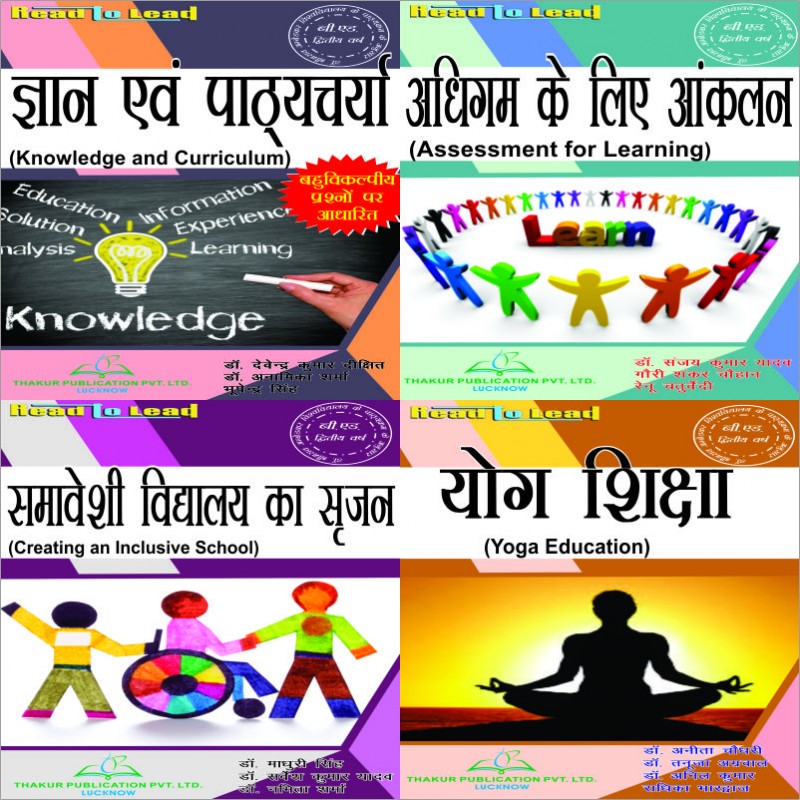 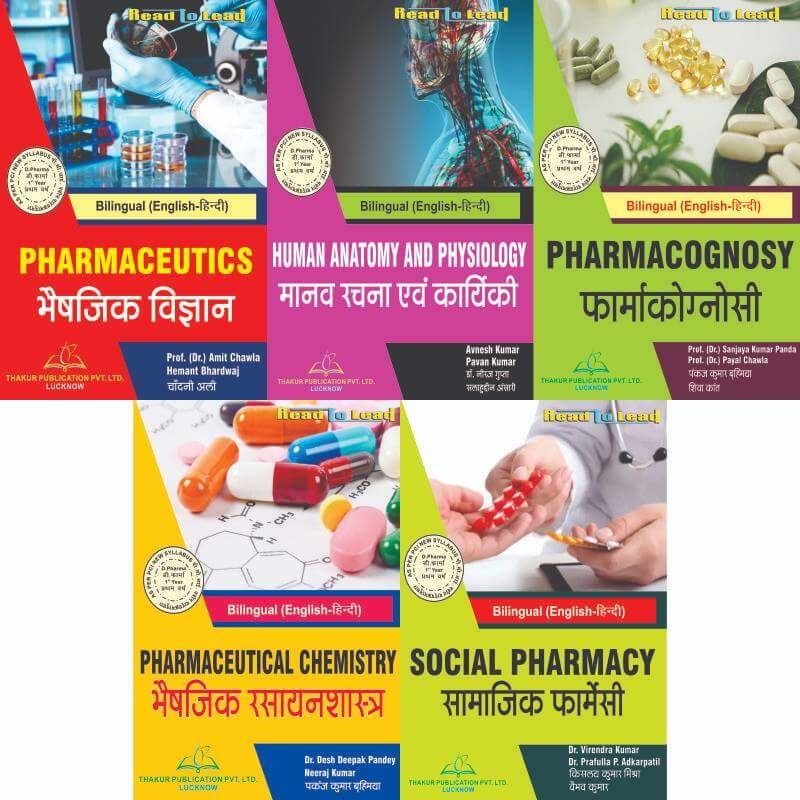 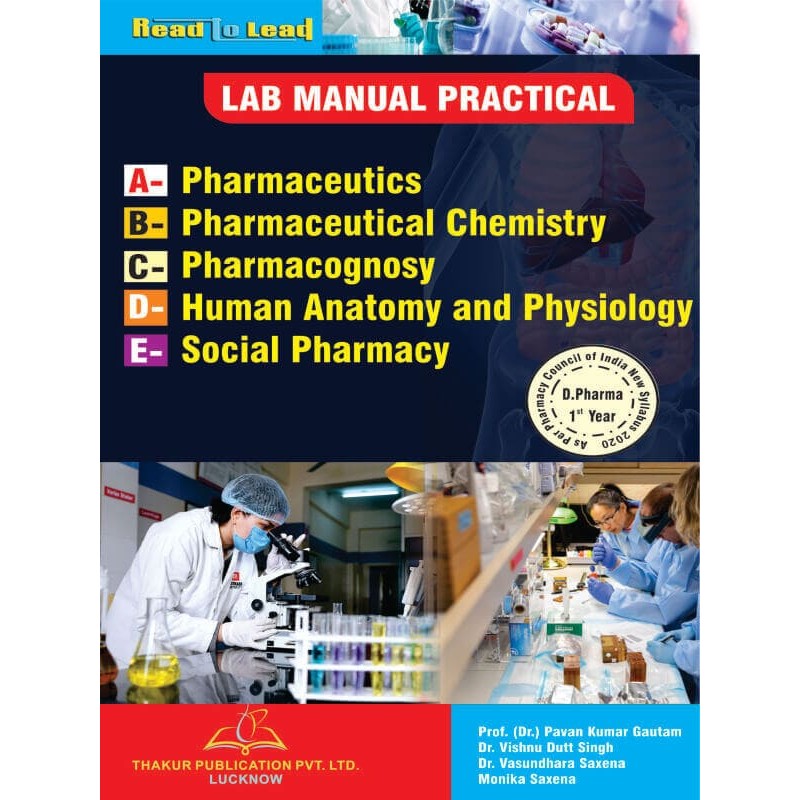 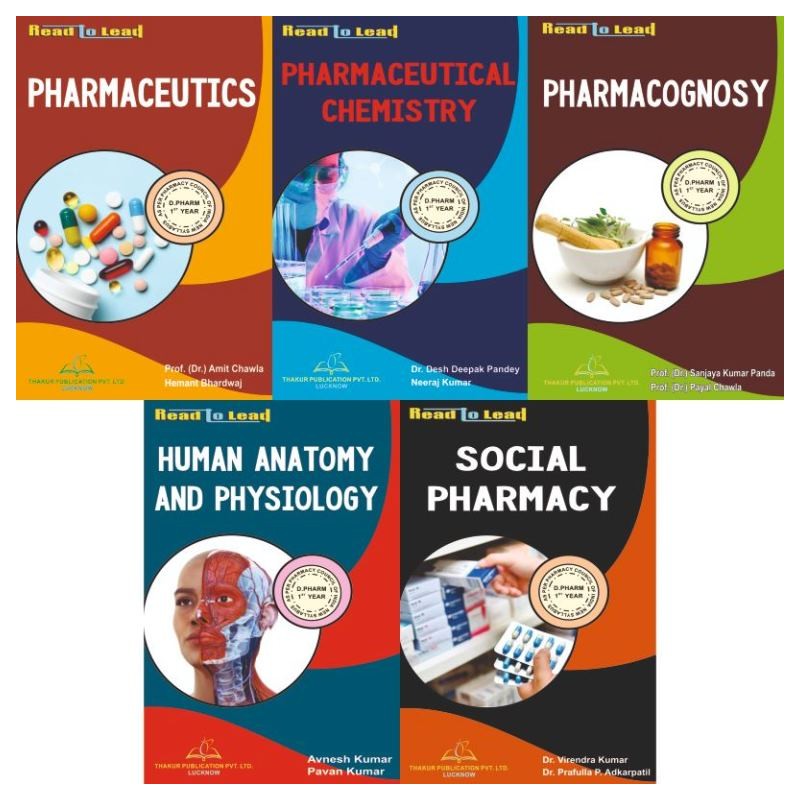 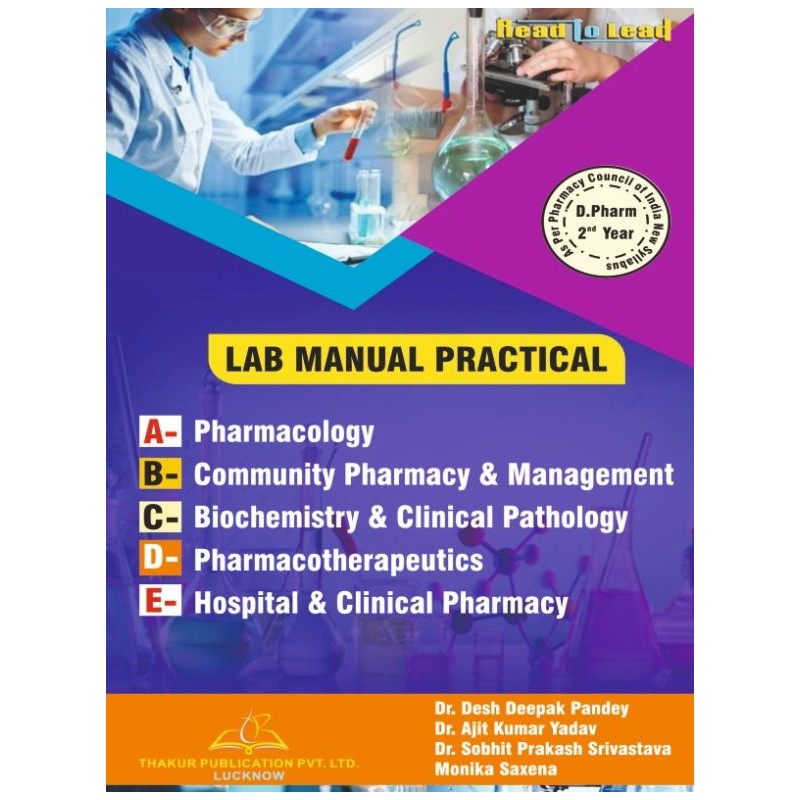 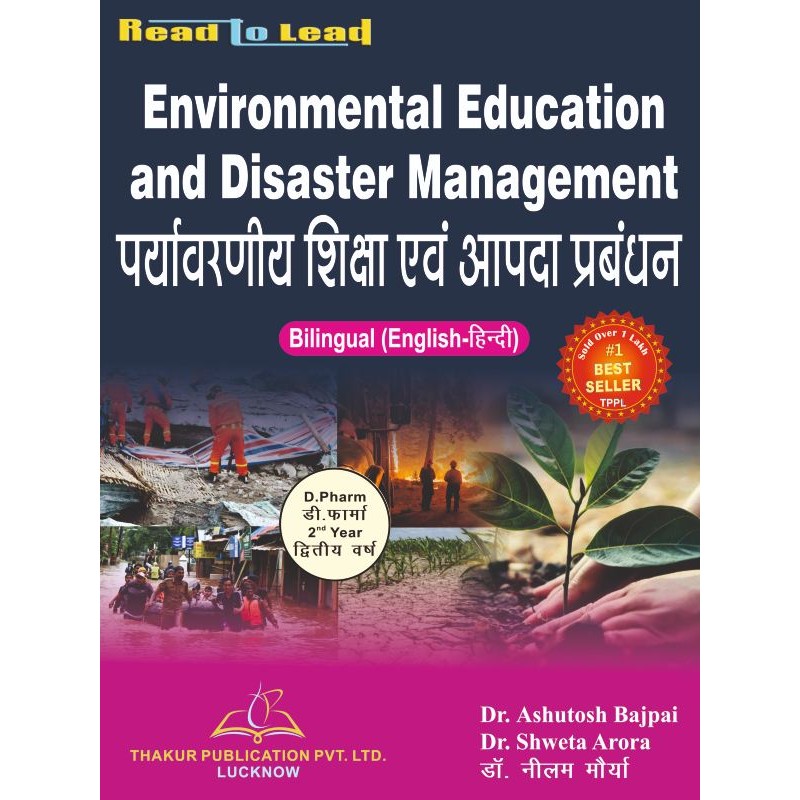 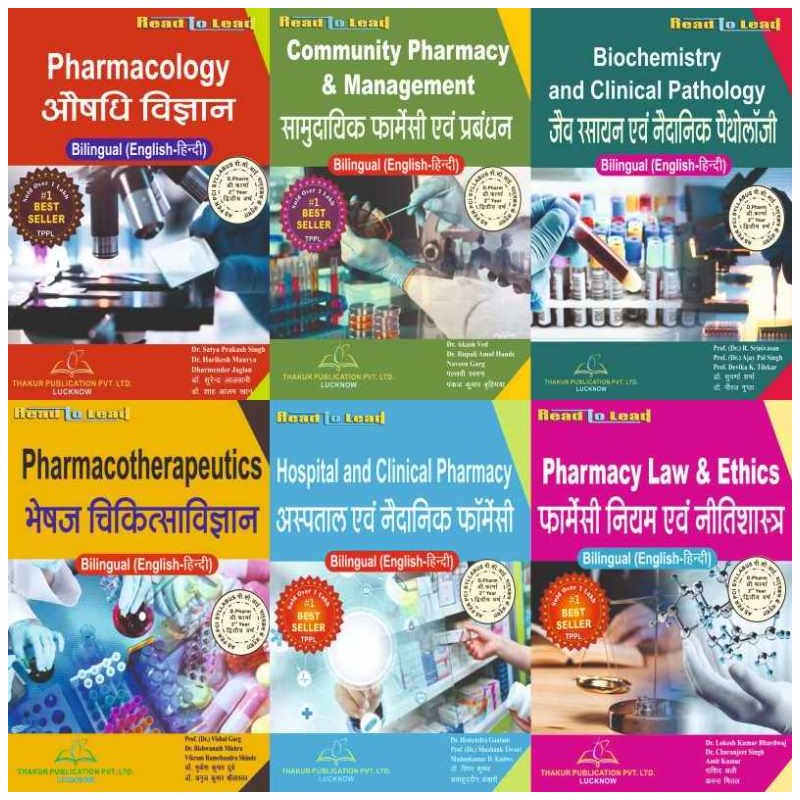 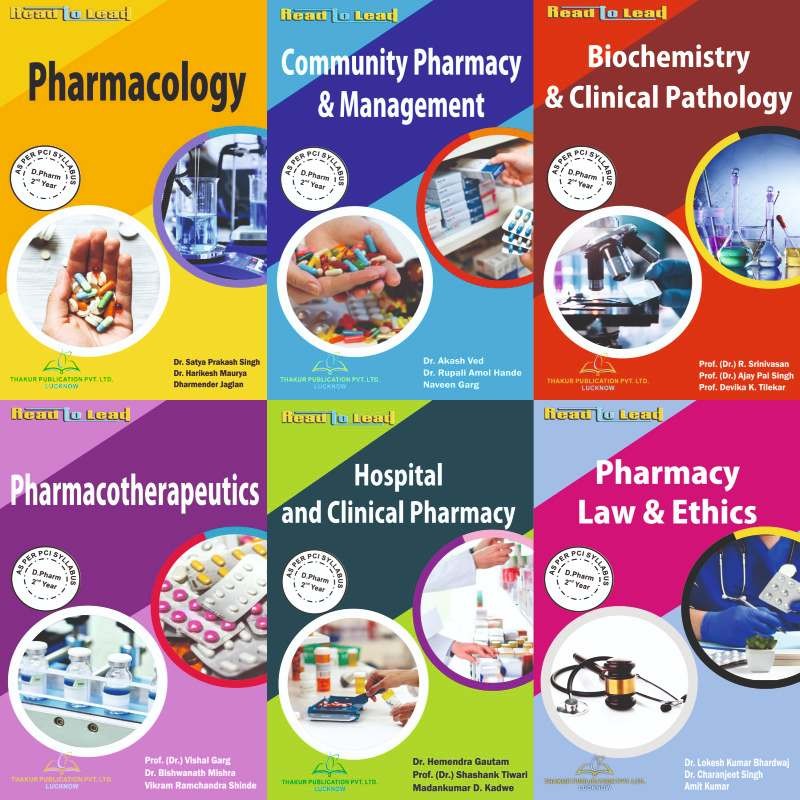 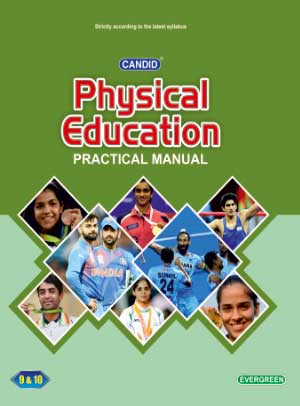