This book is a journey mapping the path of colonial India in from the eighteenth century to the twentieth century. It traces the timeline of British rule which majorly coincides with the modern Indian history. However, this is not a political narrative of the British rule, the freedom struggle and the Independence. Rather, this book is a social understanding of the factors that allowed British rulers to rule over India for such a long span of time. It tries to understand what the social effects of the rule were. How the small villages and corners of India was affected by a power that was controlled from Europe. What did this rule bring for the Indians to make their lives better? How did the colonized people perceived, behaved and reacted to the foreign rule? These are some of the questions famous Historian and Former JNU faculty, Late Bipin Chandra have tried to answer through his own understanding on the matter combined with oral and written references. 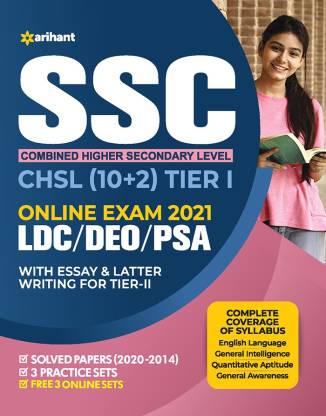 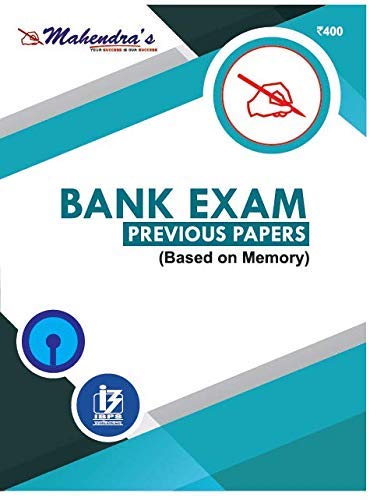 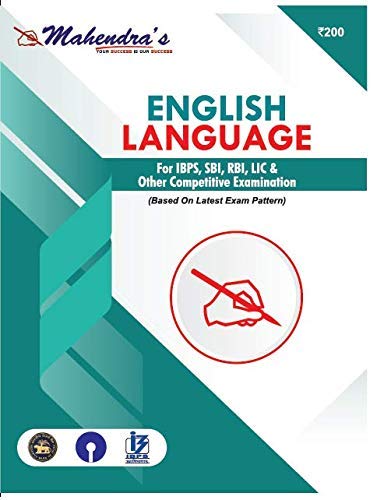 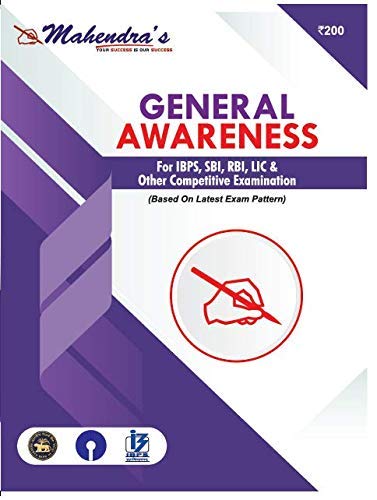