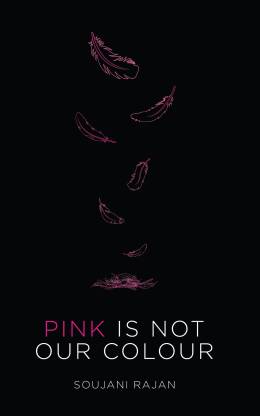 Pink is not our Colour by Soujani Rajan

Feminism has always been understood in a wrong sense by the mass including certain feminists as well. The meaning in itself has been changed over a course of time. Many of us have misunderstood the concept of feminism as hating men, which is totally a false contention. There are poems that talk to the women who need to change themselves regarding what is making other men hate them. Pink is Not Our Colour is a book which unleashes certain aspects of feminism and the societal concepts that prevail in the society that has been ineffable. The main object of the book is to create awareness of about feminism; or rather I would say to rectify the misconception of the meaning in the minds of the society and every women.