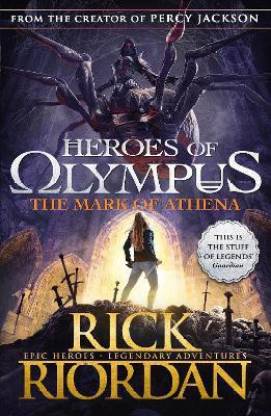 The Mark of Athena is the third novel in Rick Riordan’s The Heroes of Olympus fantasy fiction series. Summary of the Book Percy, Annabeth, Jason, Piper, Leo, Frank and Hazel are tied to their destinies as the prophesied demigods. Annabeth must hunt for the Mark of Athena, and she might have to do it alone. She could still escape with Percy aboard the Argo II. She knows that something is going to go terribly wrong. When Elle the harpy speaks about the prophecy and Annabeth’s quest, she realizes that they will need to find it soon. The Greek and Roman gods need to stop their war, or else all of humanity will pay the price. 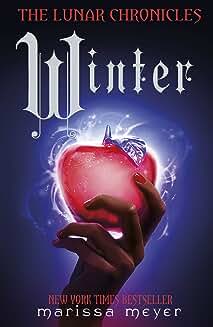 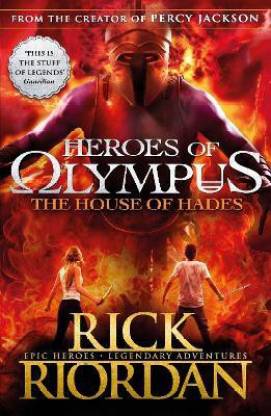