The Wimpy Kid Movie Diary is a book about how the 4 Wimpy Kid movies were made. (Diary of a Wimpy Kid, Rodrick Rules, Dog Days and the The Long Haul). The book was released on March 16, 2010. In this book, you will find out how Greg Heffley started, how the whole movie was made, where the movie was filmed, and other aspects of the movie. The book's color is white. Also, the book features a scrapbook at the end which features scenes from the movie. It is dedicated to Zachary Gordon and Robert Capron. There is a re-print of the book about how the Rodrick Rules movie is made along with the first movie as well. Unlike the usual Diary of a Wimpy Kid books, the texture is different.

nterpreter of Maladies by Jhumpa Lahiri

The Bird With Golden Wings by Sudha Murty Science For Everyone : Aptitude Test Problem In Physics 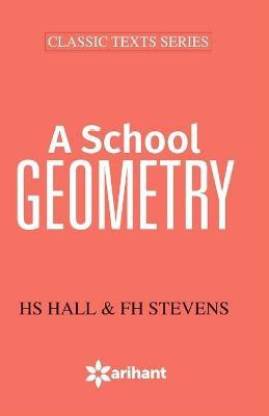 Problems In CALCULUS OF ONE VARIABLE 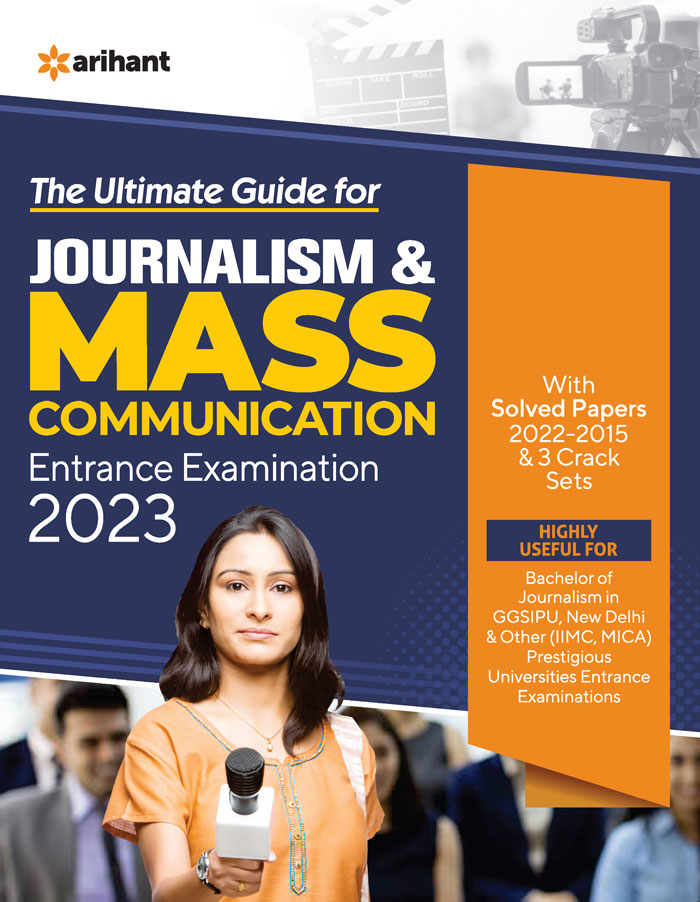 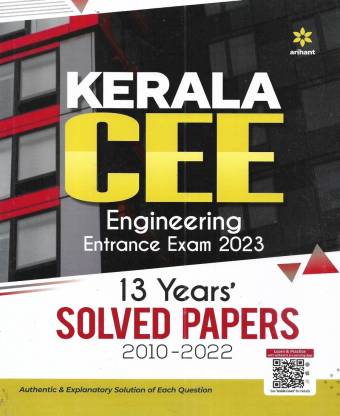 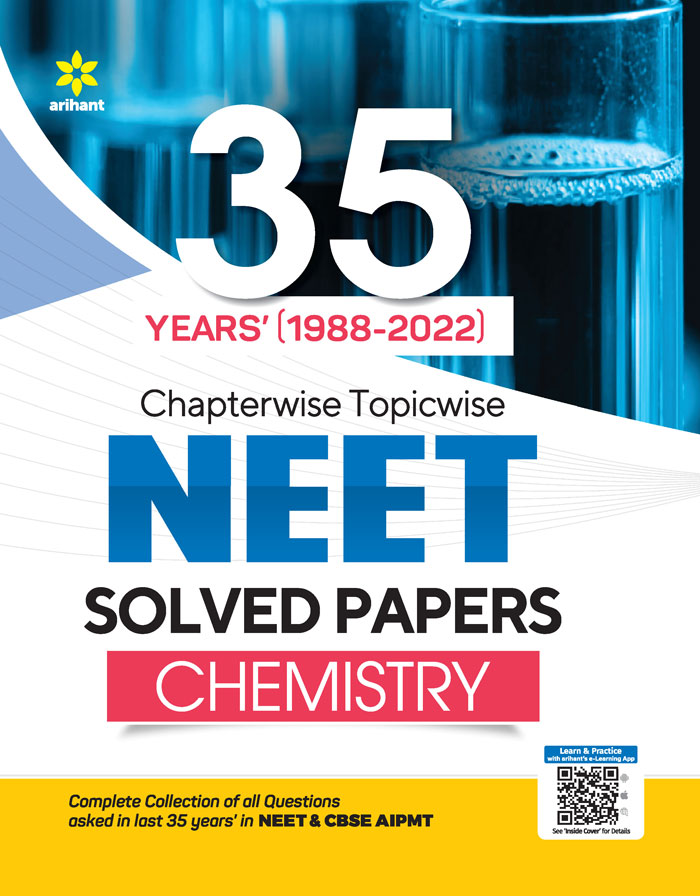