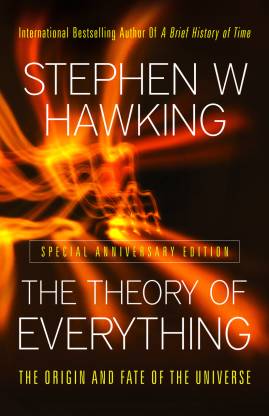 Theory of Everything by Stephen Hawking

A series of lectures made by Stephen Hawking in 1990s has been put together in the brilliant work called The Theory Of Everything which deals with all things Physics and more.

Summary Of The Book:
In 1994, Stephen Hawking delivered seven lectures which was published in 1994 called Stephen W. Hawking's Life Works: The Cambridge Lectures. In 2002, an unauthorized version called The Theory Of Everything: The Origin and Fate of the Universe was released.
This work deals with the theories relevant to the four fundamental natural forces in Physics. This book seeks to remove all the jargon associated with this field and talks straight on about the weak force, gravity, strong force and the electromagnetic force.
Initially Stephen Hawking has stated that there is a fifty percent probability of the four forces unifying into one force. This is what he called The Theory of Everything. However, it is not as simplistic as it sounds. There are traces of pessimism in this book where Hawking admits are obstacles within the theory.
This work was written years ago and this current text is a reprint which Hawking does not currently endorse. Yet, this book is an extremely interesting read as it puts forward some of the extraordinary theories which may not have culminated into anything but still shows promise of a breakthrough. 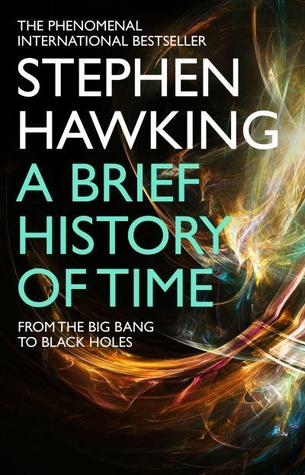 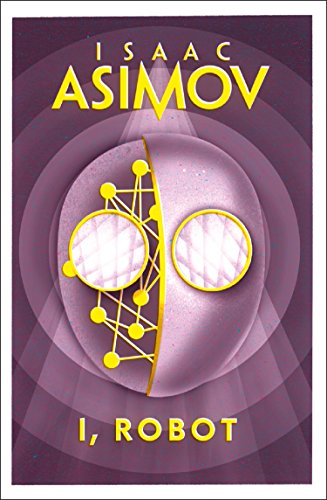 The Grand Design By Stephen Hawking 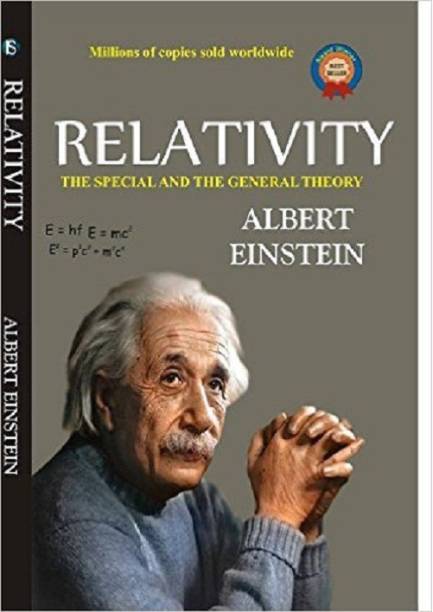 India After Gandhi By Ramachandra Guha 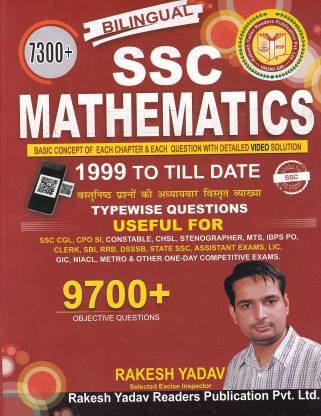 SSC Mathematics 1999 To Till Date Bilingual By Rakesh Yadav 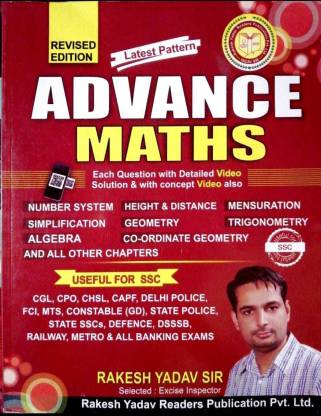 English Grammar By Jaideep Singh for all competition 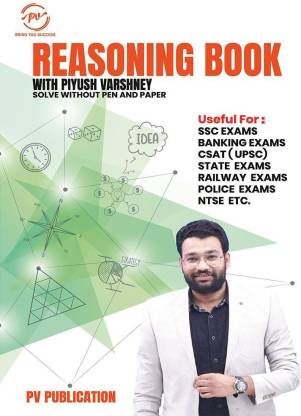 Beside Clinics in Medicines Part 1 by Arup Kumar Kundu