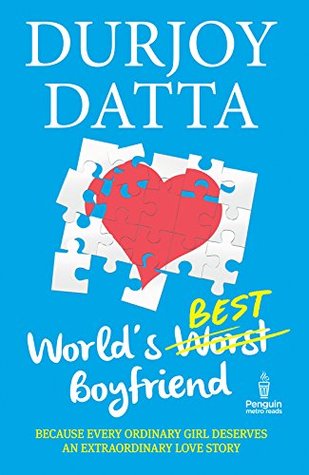 Durjoy Datta’s new book tells us a story about a girl Aranya who has a disease named vitiligo since birth because of which her parents always hated her and never a moment came in life when they treated her nicely. Her brother was always considered more superior to her even when she was very studious and always scored in top ranks. She meets a boy named Dhruv who is disturbed because his parents have separated as his mother leaves home with his school principal. This leads Dhruv to be very rough and unemotional all his life. Somehow, both Aranya and Dhruv falls in love in school.

Voice notes i never sent to you by Saman AW Khan 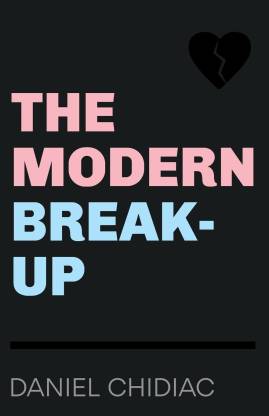 The Modern Breakup by Daniel Chidiac 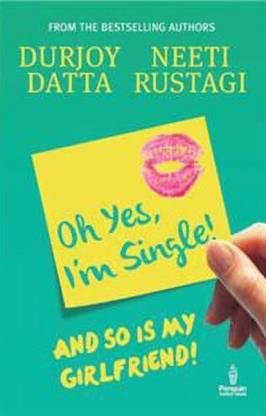 Oh Yes I am single by Durjoy Datta 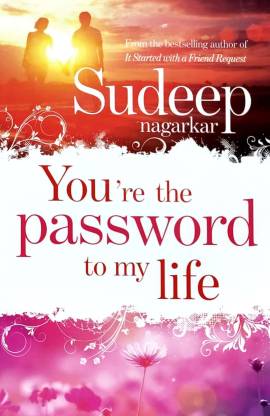 You are the password to my life by sudeep Nagarkar Sorry you are not my type by Sudeep Nagarkar Our impossible love by Durjoy Datta